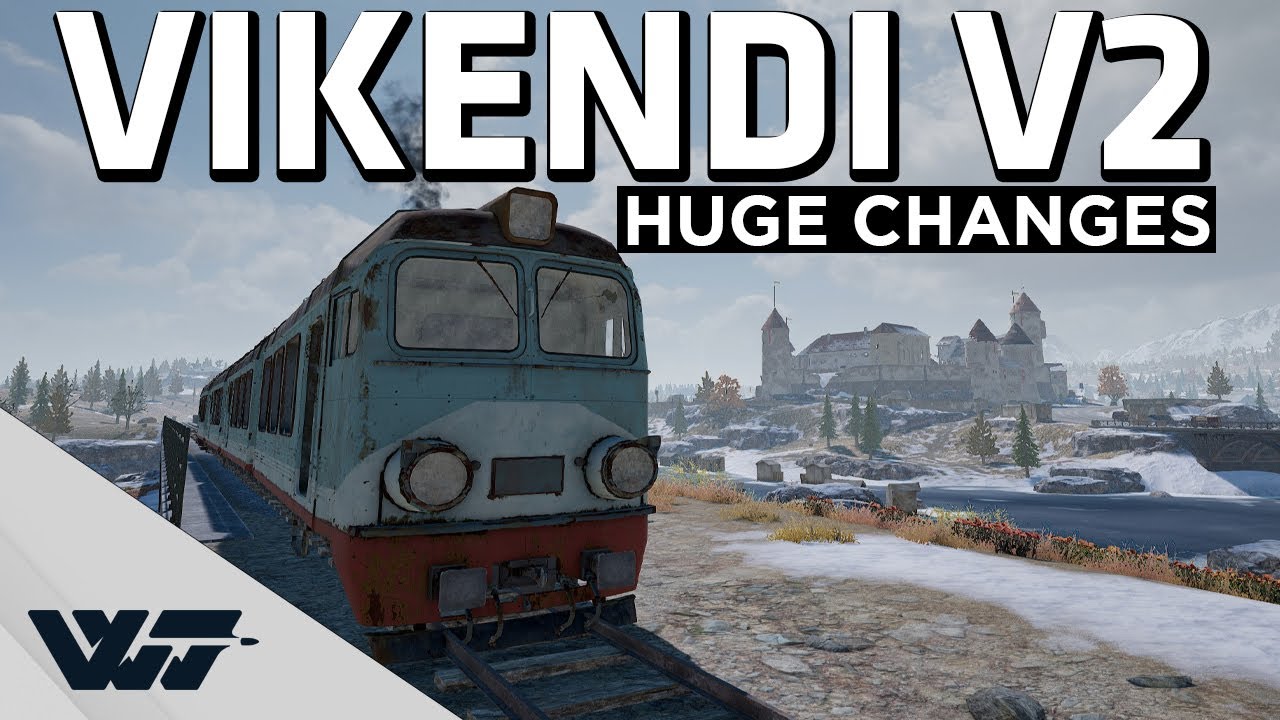 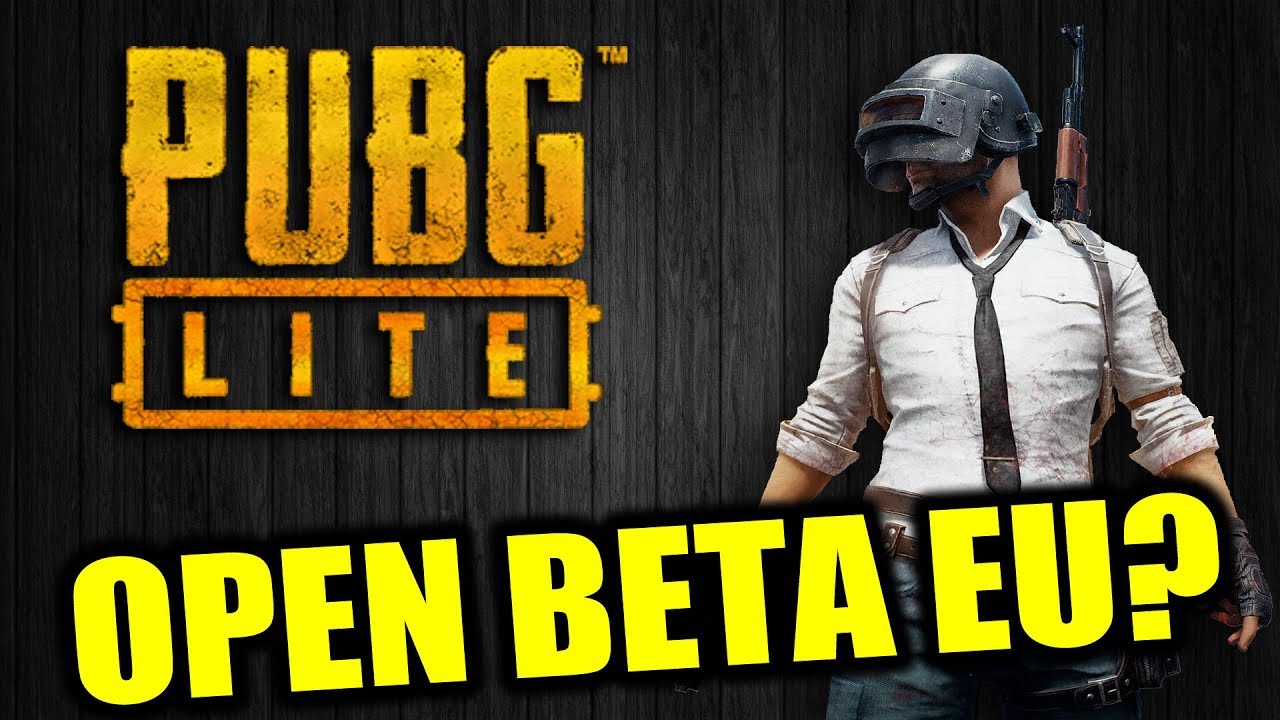 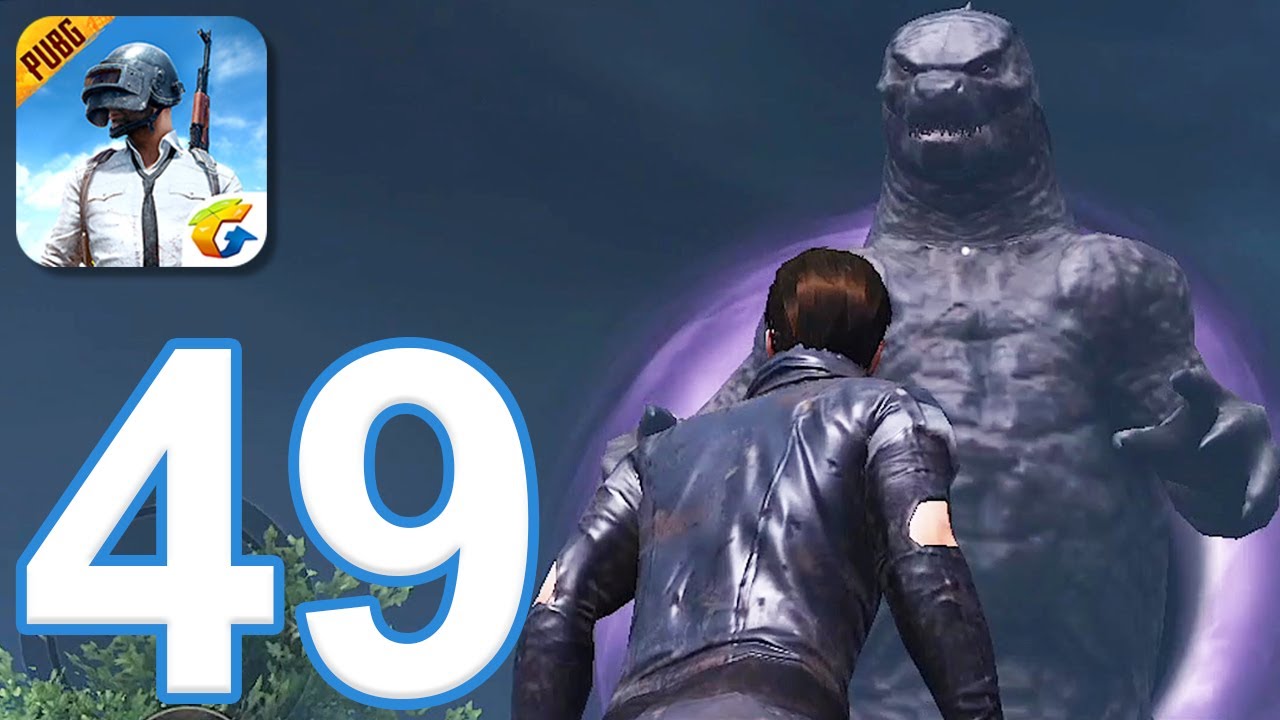 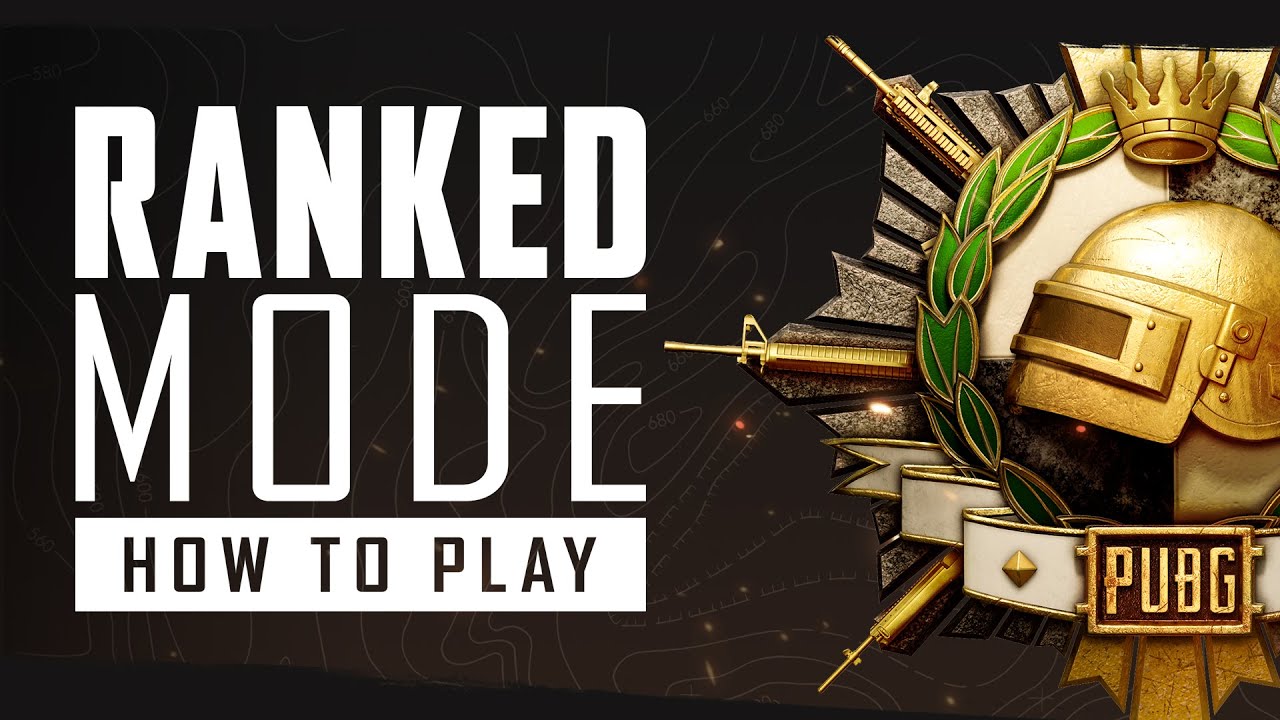 Ranked Mode: How to Play | PUBG 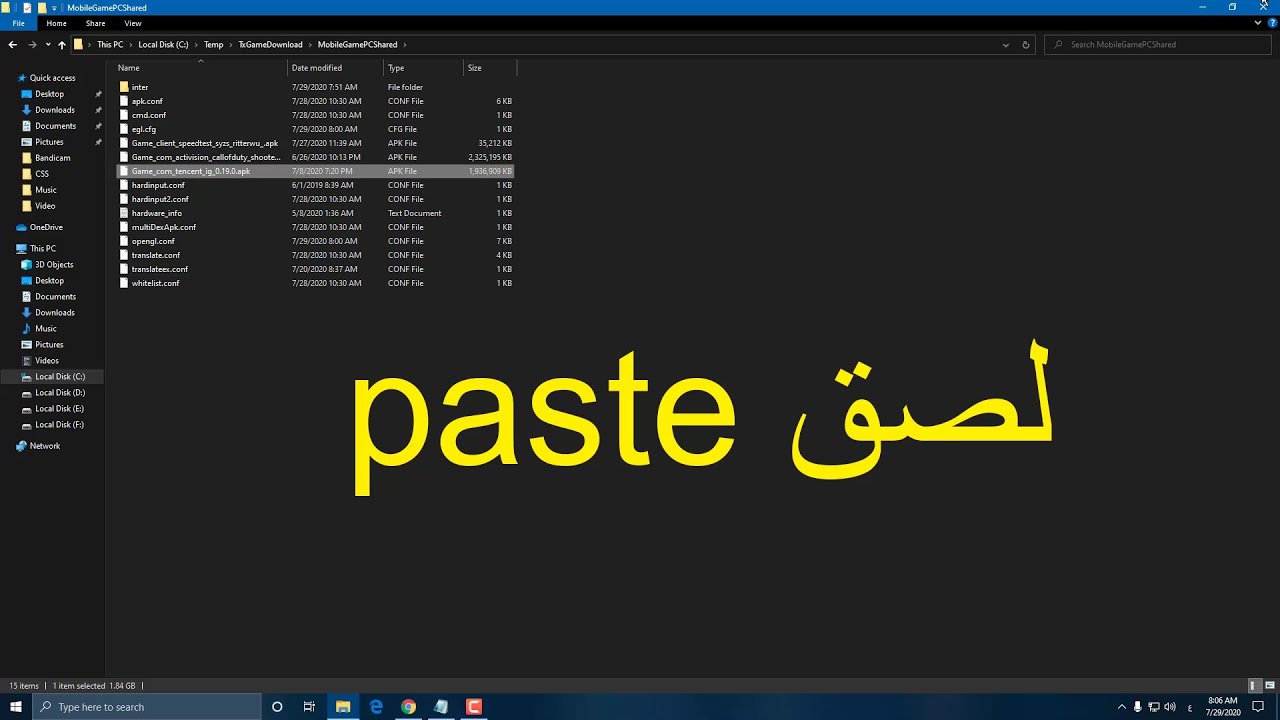 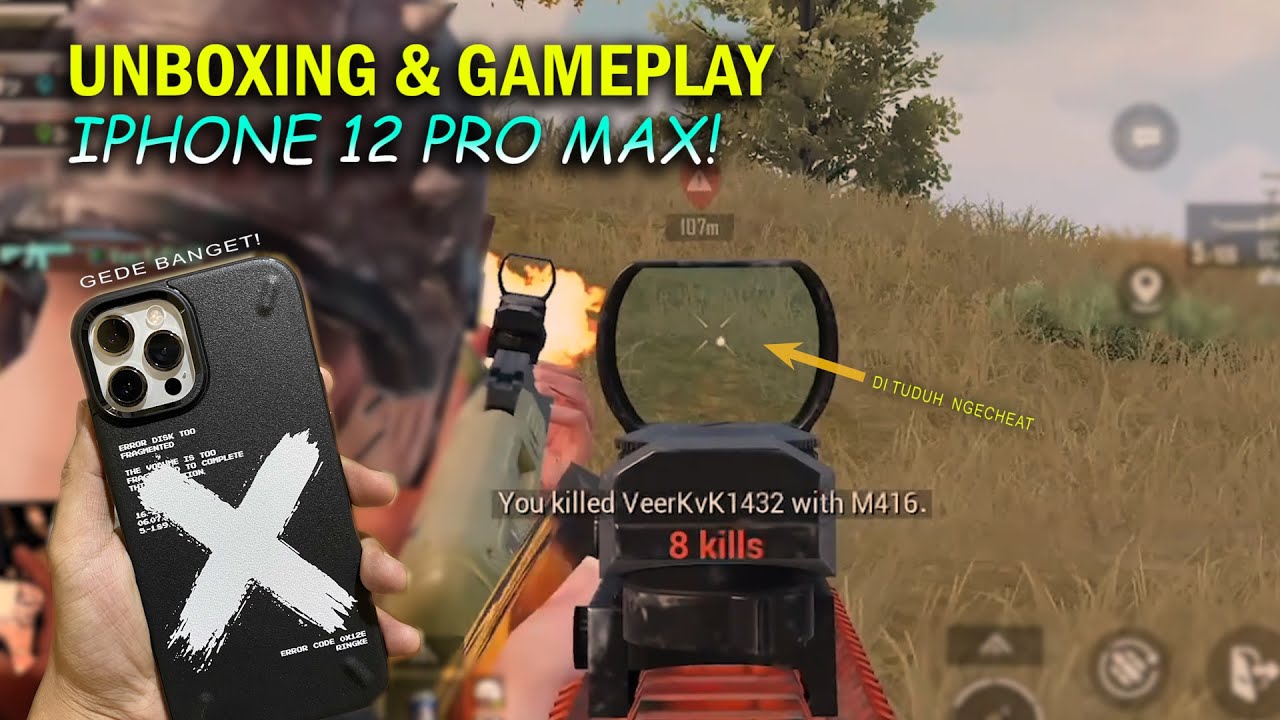 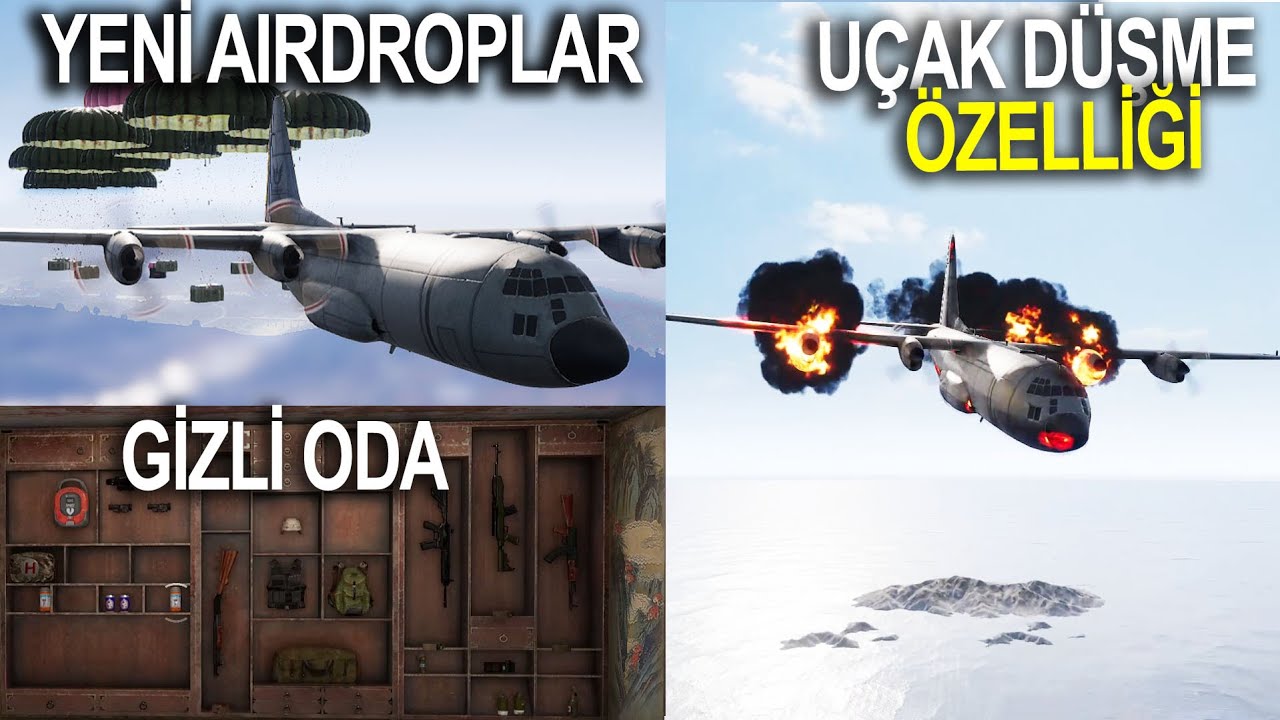 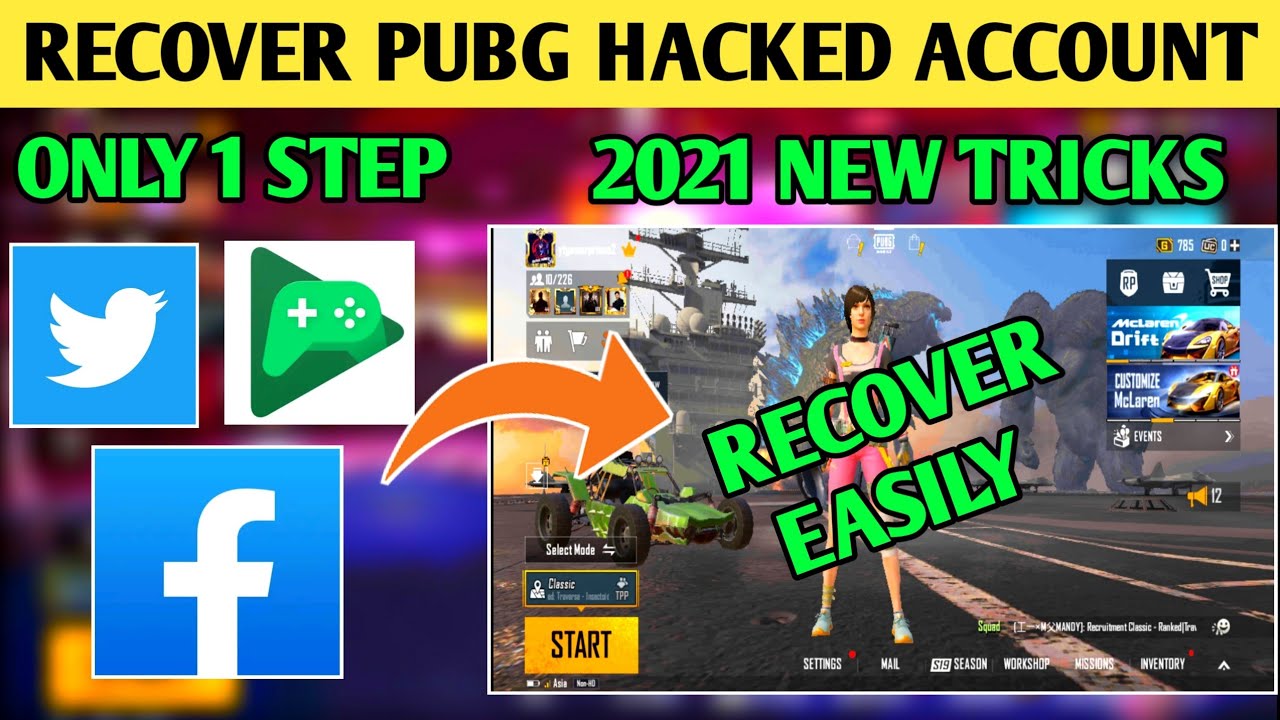